The Misunderstood Story of Second Generation Children Living In America 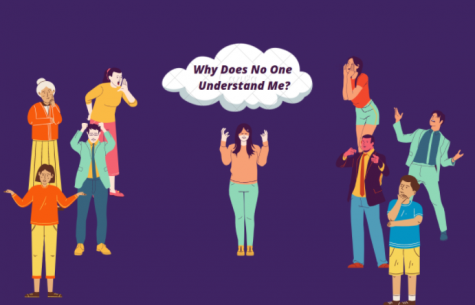 In the United States, the stories of foreign immigrants and first-generation are widely known for the trail and tribulations they have overcome. Yet another important tale that isn’t widely known is the story of second-generation children and their misunderstood hardships they’ve encountered.

Just like every other generation, the hardships each generation faces is what makes their journey special. The majority of second-generation people tend to identify as ‘American” because this country is all that they know.

But being “American” in a family that consists of other cultures and ideologies causes a tremendous amount of judgment. For many families, keeping the culture within their family tree is very important, yet when children grow up in another country or learn a different language they tend to embrace their new identity and culture.

Of course, keeping culture within the family is important, the immediate exclusion of other’s identities or cultures contradicts that idea. Cultures are made in every country, but what matters most is what the culture means to the individual.

For many second-generation people, if a foreign language isn’t spoken to them they endure struggles to fit in with others of the same race or culture. Once they are questioned if they’re authentic, they begin to feel insecure or possibly face a cultural crisis.

Trying to fit in or be seen as authentic enough causes pressure for second-generations who aren’t raised the same as past generations. Instead, they are raised with the guidance of their parents who faced similar challenges.

Second-generations are just as authentic and enough for any culture. Until the media begins to showcase their newly created culture, every generational line will see the growth that spawned from generation to generation. Their stories are what makes family trees special because they grew up in the country that their past generations wished to visit or even live in.

So embrace the culture you’ve created and don’t be afraid to be you because you make a special portion of your family tree while also preparing to guide posterity.